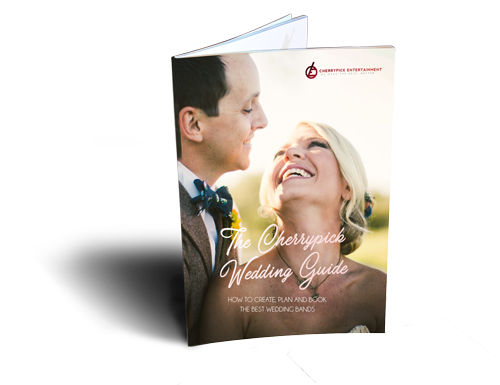 What, where, when & how? The big day can be overwhelming. Get ready for your big day with our Cherrypick Wedding Guide.

Phoenix are one of Ireland's premier cover and wedding bands, comprising of five accomplished musicians, who between them have four singers, electric guitar, bass guitar, keys and drums. The band plays a vast repertoire of music from every genre and era, ensuring that they always entertain every crowd at any venue or event.

Phoenix regularly perform at some of the most established bars, nightclubs and hotels nationwide, as well as being heavily booked for weddings, corporate functions, company events and private parties throughout the country. The band also has numerous festival performances annually, play at various college events nationwide, and have also become one of the most requested bands for grads and debs balls.

Depending on the venue or event, Phoenix will tailor a set list accordingly, which can include songs from artists as diverse as Imelda May, Bon Jovi, Black Eyed Peas, Lady Gaga, Snow Patrol, The Beatles, Dusty Springfield, U2, Kings Of Leon, Rihanna, Mumford & Sons, The Script, Johnny Cash, Bruno Mars, Paolo Nutini, Michael Jackson, Coldplay, Pink, Stevie Wonder, Katy Perry, Take That, The Killers, Adele, Tina Turner, Amy Winehouse, Queen, The Rolling Stones, and lots more. The band plays favourites from the '60s, '70s, '80s and '90s right through to the most up to date chart topping hits, as well as waltzes, jives and rock n’ roll. 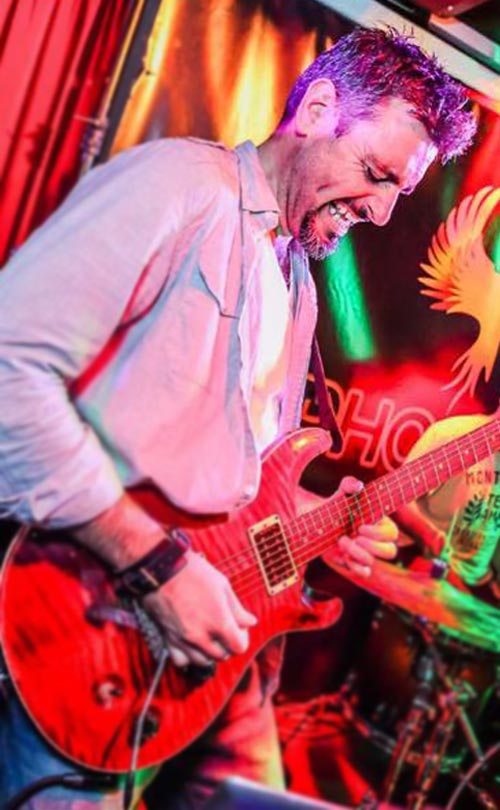 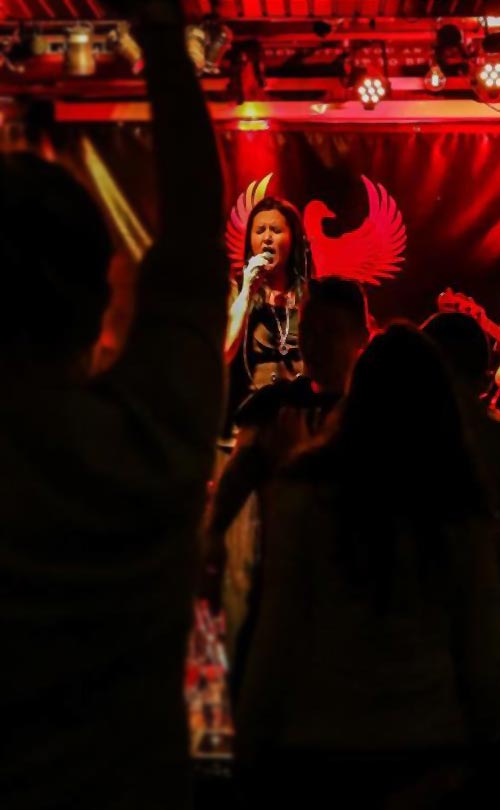 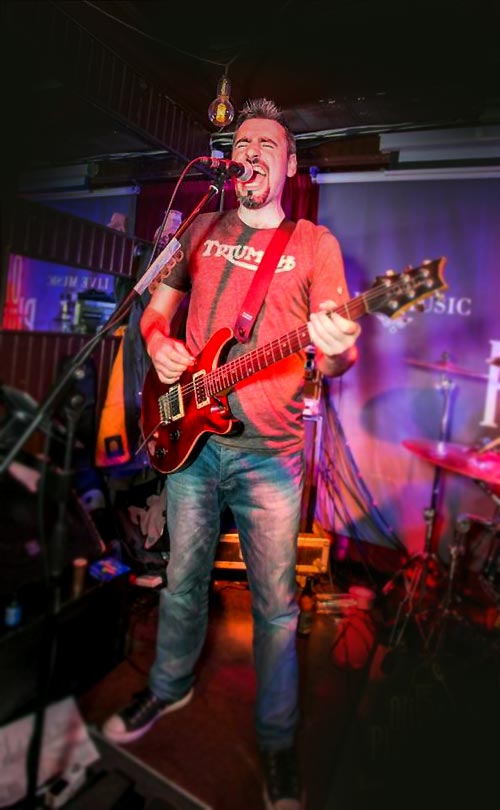 Myself and Grant would like to extend our thanks and gratitude to yourself and the band for the fantastic night we had on our wedding day. The band were fantastic and so professional. They where an absolute pleasure to deal with. Great bunch of lads. Thank you so much and we will definitely be recommending yourselves to others.

With such a versatile and hit-filled set list, an electric on-stage energy and presence, top of the range PA and lighting, and an ever-growing army of fans and followers, Phoenix always live up to their reputation as one of Ireland's Premier Party Bands!

We had Phoenix for our wedding in the Cork Airport Hotel, and they were absolutely amazing. Such a nice bunch of guys (and girl), and so easy to deal with. They were so accommodating, and everyone loved the set that they played. They kept everyone on the dance floor for the night, and played something to suit everybody. Thanks again so much, will definitely be recommending you.

Phoenix specialise in catering for weddings nationwide, playing from a vast repertoire of music, including favourite songs from every genre and era, with hits from the 60’s, 70’s, 80’s, 90’s and 00’s, right through to the most up to date chart topping hits of today. The band can also play a selection of waltzes, jives and rock ‘n roll, ensuring that just about everybody, regardless of age or musical taste, will be catered for. Phoenix can tailor the setlist for each and every wedding to suit your theme and musical preferences.

No wedding day would be complete without a first dance for the newlyweds, and so Phoenix offer to play your chosen song live, and will work closely with you to get the song and the arrangement just right.

The bands up to date set list, complete with classic love songs, rock anthems, favourite hits from decades gone by, and today’s modern chart hits, will keep your guests on the floor from the first dance to the very last song. Please see our sample set list below for an idea of what we can provide for you. Please note the set changes on a regular basis as the band updates the catalogue of songs.

Phoenix perform all music and vocals live, no backing tracks, which sets the group apart from many of the other wedding bands throughout the country. As well as Margaret, the lead vocalist of the band, Liam (electric guitar) also sings, which allows for a variety of styles and sounds, along with some amazing harmonies.

How long do Phoenix play for?

Phoenix play for a minimum of two hours at all weddings. The band will also accommodate a break during the set for teas and coffees to be served, if required. During this break, the band will play background music through the PA, so as to maintain the ambience.

Do Phoenix play songs for the older guests?

Absolutely. Phoenix play from a vast repertoire of songs, and are adept at reading a crowd, so can tailor the set accordingly to ensure that the music being played will suit everyone. The band will consult with the bride and groom, in advance, to ensure that every aspect of the entertainment is exactly how they would like. Phoenix always liaise closely with clients to discuss arrangements and music tastes, and to ensure that the band are fully prepared for each wedding.

Phoenix certainly will play waltzes. With a mix of waltzes, jives and rock 'n roll on the bands set list, Phoenix usually include a selection in most wedding sets as standard.

What do the band members wear?

For all wedding and corporate event bookings, each band member dresses accordingly, with the guys wearing black trousers with white shirts and ties, and Margaret wearing a black dress.

Do you play the first dance live?

We had Phoenix for our wedding in the Cork Airport Hotel, and they were absolutely amazing. Such a nice bunch of guys (and girl), and so easy to deal with. They were so accommodating, and everyone loved the set that they played. They kept everyone on the dance floor for the night, and played something to suit everybody. Thanks again so much, will definitely be recommending you.

A big sincere thanks to the Phoenix band for the part they played in making our wedding the absolute best day of our lives. We both really had so much fun, and the amazing job the band did really made the night! Guests were telling us what a wonderful job they were doing all night long. The playlist really appealed to all ages, from the cool teenagers to my mad Uncle who never left the dance floor. For most of the night the floor was full with great shapes thrown in all directions. The personal touch the lead guitarist did, by getting bits of info from the best man about us, really made it feel so special and funny at the same time. Finally, thank you for playing a perfect version of our first dance, the nerves kicked in at this point so all those dance lessons never got a look in! Thank you so much, we truly appreciated you from start to finish and will recommend you highly to all.

Who would love this band?