Who are the 10 biggest artists with the least talent who made it big in the music industry? - Cherrypick Entertainment 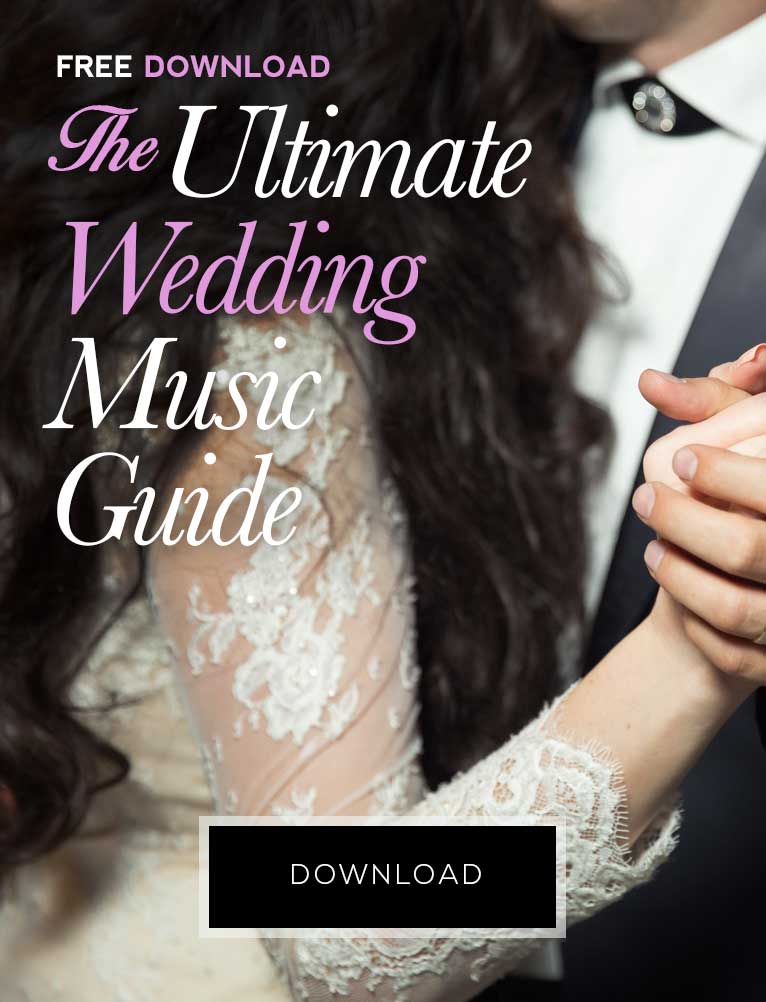 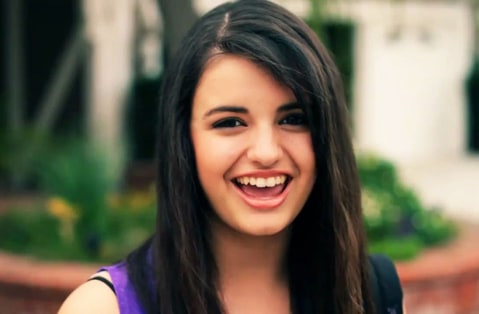 Before listing ten of the "most talentless yet successful" music artists, it is important to describe a metric as to which are the discerning factors for determining who qualifies. This metric includes the use of lip-sync or playback on live performances to hide lack of singing skill or talent. Also, extensive use of autotune. This is also used to "enhance" the artist's singing skills. However, here it's important to differentiate the use of this method for stylistic purposes. The extensive use of covered and plagiarized materials, we will attribute to lack of originality (also a factor for determining degree of talent).

10 Biggest ARTISTs WITH THE LEAST TALENT

Bob Dylan's voice was once referred to by David Bowie as "a voice like sand and glue." The big persona of this artist hints to a voice worn down by real-life experiences. Bob Dylan's voice is good only for his songs, and perhaps this might be a better option. What Bob Dylan exudes is authority. In his songs he recounts the struggle of the civil rights movement and the hardships of the working-class American. Perhaps a soothing voice would not have expressed this aspect of life as powerfully.

Kanye West uses artificially warbled filters and autotune in many of his songs. 808s & Heartbreaks shows the experimental aspect of Kanye's music. He has sung without artificial aid on the Rihanna and Paul McCartney collaboration FourFiveSeconds; however, the song's themes of bottled anger and frustration seem to fit well with Kanye's singing-as-a-last-resource emotion.PSYPsy is a big success across the world. His career began in 2001 with the song "Bird." Since then he has been loved in Korea and elsewhere for his unique musical color. His most popular song "Gangnam Style"achieved 100 million hits on YouTube, and was ranked in the U.S.'s iTunes TOP 10 SONGS. Psy has strengthened the influence of K-POP across the world. However, many people criticize his singing ability and his constant use of autotune.

Throughout the years, Yoko Ono's experimental music has been affected by her relationship with John Lennon. He featured her in some of his songs--The Continuing Story of Bungalow Bill and War is Over--but Beatles' fans were not impressed by her wordless, emotional howling. Also, this style is not very pleasant for during performances. NME Magazine once called her a no-talent fraud. It has taken a few years for her artistic abilities and vocal work to be appreciated.

Fred Durst is the vocalist of the band Limp Bizkit. He is also a film director. Durst releases music that is recycled, unpleasant, and of poor quality. He uses a combination of rapping and singing that does not harmonize. His lyrics are immature and exploit women. His song "Just Drop Dead" includes tasteless details about his past relationship with Britney Spears.

Ashley Simpson is famous for her lip-syncing debacle on SNL, where she was invited as a musical guest. On stage she lip-synced her first song "Autobiography," but the DJ acidentally played a different song, "Pieces of Me." After this performance, Ashley Simpson was percieved as a talentless person who lip-synced. Following this event, she was booed during her performance at the half-time show of the Orange Bowl. Furthermore, her ear piece didn't work, and she coulnd't hear herself. Due to this she did more yelling than singing.

Soulja Boy is often criticised for having cheap beats, lazy lyrics, and a big ego. One of his songs "Pretty Boy Swag" repeats the title over thirty times. Rapper Ice-T blamed Soulja Boy of single-handedly killing Hip Hop music. According to a survey conducted by the Associated Press, Soulja Boy was voted as the "Worst Artist in American History" with 57% of the votes. More than 200,000 fans and record label personnel took part in the survey.

Britney Spears is an artist that has sold 34 million dollars worth of albums and has had 4 number one hits, and she is one of the most recognizable names in pop music. Critics say that she has a weak nasal voice and uses auto-tune frequently. They also state that she uses lip-syncing in her live shows. On YouTube there are videos contrasting live feed from Britney Spear's mic and the playback version of the song during performances.

Rebeca Black is known for a viral hit song titled "Friday." Many people liked it in an ironical way. The song was criticised for its generic beats and poor lyrics. In addition to this, many people noted that her vocals were heavily processed and didn't show talent. After this song, Black has not had any hit comparable to "Friday."

The twins John and Edward Grimes, age 24, were discovered on the X Factor. They did not win the competition, but they went on to release three albums and act in several TV shows: Jedward, Let Loose; Jedward's Weird Wild World; and Jedward's Big Adventure. However, since 2014, they have suffered financial problems. According to the Irish Sun, in 2014, the twins lost £113,382, and in 2015, they went on to lose another £90,968. Their losses total more than £200,000.

To wrap it up, Bob Dylan, Kanye West, Psy, Yoko Ono, Fred Durst, Ashley Simpson, Soulja Boy, Britney Spears, Rebeca Black, and Jedward are the 10 biggest artist with the least talent that made it big in the music business.